Men’s watches: Low-key is the key

Even as consumers slowly climb out of the economic morass, the business in men’s luxury watches — which can sell for five figures or more — is moving to low-key looks.

Luxury fashion cycles through trends at lightning pace, every six months. But the watch market moves at a comparatively glacial pace, taking from 1½ to almost 8 years from design to retailer. One of the most noticeable manifestations of the don’t-look-too-flashy approach has been in color, according to retailers who attended the annual international BaselWorld Watch and Jewellery Show in Switzerland this year.

Greg Simonian, president of the luxury watch boutique Westime, says, “Awhile back, we’d noticed there was a big demand for black watches in places like Panama, Mexico City and Brazil.” One theory is that the black timepieces looked less ostentatious than precious metal and gem-encrusted styles and thus would be less likely to attract thieves. 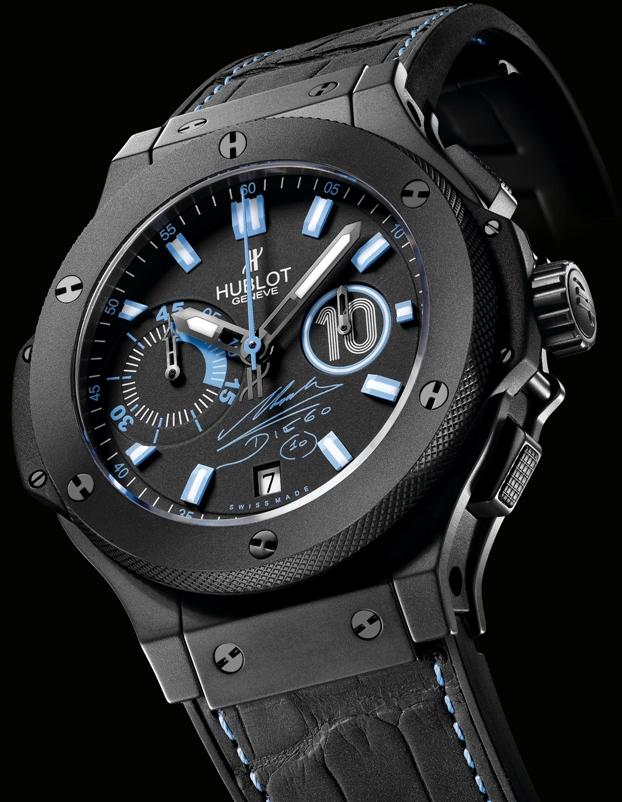 But Simonian says the increased interest in black cases, black dials and black rubber watch straps in the United States. “has less to do with getting mugged. I think it’s a way for (men) to be able to enjoy the luxury without being loud about it.”

Another approach to stealth luxury has been to the low-profile look.

“In 2007 and 2008 it was all about the bold, flashy, gold watches,” says Cody Kondo, senior vice president and general merchandising manager of accessories at Saks Fifth Avenue. “Now we’re seeing a trend toward thinner watches that don’t serve as an indication of wealth.” 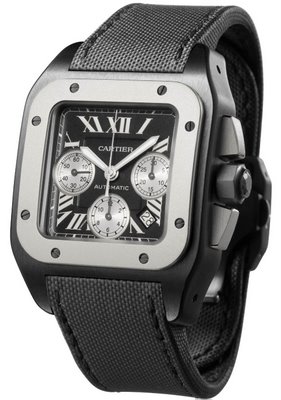 That’s why you’ll see a Swiss luxury brand like Piaget trumpeting the fact that its new Altiplano Automatic 43mm (the number traditionally refers to the diameter of the watch face) is just 5.25 millimeters thick, making it “the thinnest watch in its category” Piaget is also touting its new Calibre 1200P movement as being “the thinnest self-winding movement currently on the market, at 2.35 mm.” By comparison, on the 44-mm Panerai watch, the crystal covering the face alone clocks in at 2 mm.